Choice: What Do You Do When It All Goes Wrong?
Face Failure or Stay Hidden Away 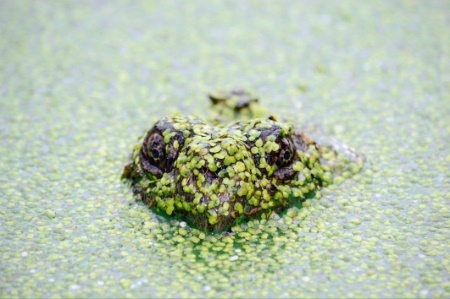 After prayer and affirmations, I thought I was ready, or at least as ready as I could be. I had already written out all of my talking points. Practiced the speech. Completed sound tests. When one of my earbuds blew out the day before the presentation, I quickly brushed away any thought of it being some kind of omen, even though a back up pair of headphones snapped in two, just a few days earlier. It was noisy at home so I chose a different place and arrived to the designated area on time. Cue cards, notebook, pens and pencils - all checked. But, apparently, that wasn't enough to stop total failure from happening.

I had a presentation to give, a teleclass, and I worked hard to prepare for it, so what went wrong? First of all, I may have been too nervous. Not jittery nervous, but the kind of nervous that toys with your confidence. Still, I believed it would all turn out okay, no matter what little things may go wrong. Usually, this approach is enough. At least this was what I was telling myself because there was no turning back. But little things can turn into big problems.

I Wanted to Sleep This Off Forever 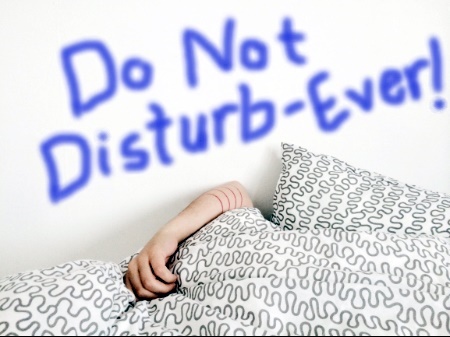 Noise. This was definitely where it all went wrong. The place I chose is usually pretty quiet, and makes for a  nice working environment. But not this day. People were in and out. Quiet was needed and I changed rooms three times. It might have been better had I stayed at home. Maybe. As the noise got louder, my need for quiet got bigger. Participants in the teleclass noticed the noise. At some point, I’m not exactly sure what I was thinking, but I began messing with the controls on the computer - frequently. I’m a pretty calm person, but this may have been my version of panic. I dropped off. Came back on. Dropped off again. Changed rooms. My callers dropped off one by one until there were none.

I shut down my computer and took some deep breaths. As I was leaving, I noticed that the first room had cleared out. Empty. That’s life. I thought about going straight to bed, forgetting about the presentation and sleeping this memory off forever. But when I got back home, I sliced myself some banana bread, had myself a cup of tea, and wrote much of this blog post. And then I went straight to bed. Whatever other decisions I had to make could wait.

Nothing Awesome Happened,
Just Relief and Peace About My Decision 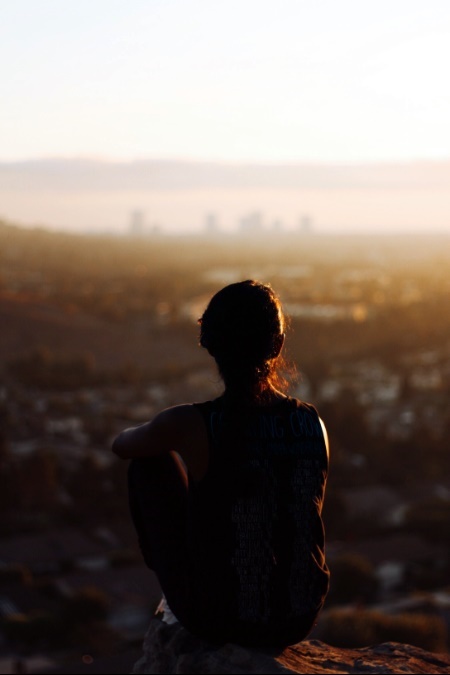 I had two choices: I could reschedule the teleclass or I could make a lone recording and send that out. I waited a week before deciding to reschedule the teleclass. I drank a cup of rooibos tea with hibiscus flowers. I prayed then played a round of Piano Tiles before giving the presentation. Was it better the second time around? Yes and no. The presentation, in and of itself, was way better than the first, but not as many people showed up for the second presentation. Nothing awesome happened, but the decision to redo the teleclass was the right one to make. When everything went wrong, I didn't stay hidden, but faced the failure and moved on. I’m glad it’s done.

You cannot control what happens to you, but you can control the way you think about all the events. You always have a choice. You can choose to face them with a positive mental attitude.

~Roy T. Bennet, The Light in the Heart﻿

Would you like coaching support to help you overcome and come back from a failure? Have you been stuck in a past mistake and need to break free and move forward? Been there. Contact me for a free 20 minute strategy session.

If you are not looking for a coach right now, but would still like to receive tips and nuggets of inspiration. Sign up for our free newsletter.